I’ve previously written about Fairfax County (Hunter Mill) Supervisor candidate Maggie Parker, who’s running as a Democrat but sure seems like a Republican. Also see In the Hunter Mill (Fairfax County) Democratic Primary, Vote for Anyone *Other Than* Maggie Parker on June 11, which reported on Parker’s Republican ties, as well as on this fiasco, which Parker is involved with:

Comstock Companies, the developer of Reston Station, has barred political campaigning at Reston Station Plaza — a policy that clashes with the county’s official position on the issue.

Conflicting stances on the permissibility of political campaigning at the plaza has piqued some concerns about the privatization of public spaces in Reston.

The company, however, has adopted a longstanding policy that political campaigning is not allowed at the plaza, according to Maggie Parker, Comstock’s vice president of communications.

Now, as if we needed any more reasons not to vote for Parker, we have her campaign finance numbers for April 1-May 30. A few highlights include:

With that, check out the following graphics, since a picture speaks a thousand words and all that…and please make sure you vote in the Democratic primary next Tuesday – for any candidate NOT named Maggie Parker! (note: I’m particularly impressed with Walter Alcorn and also Shyamali Hauth) 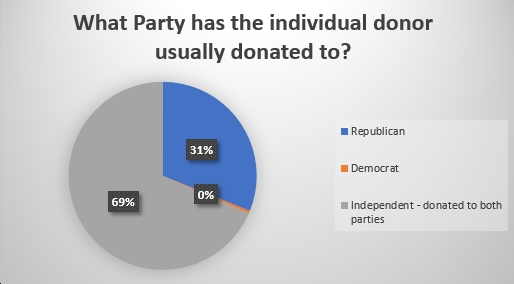 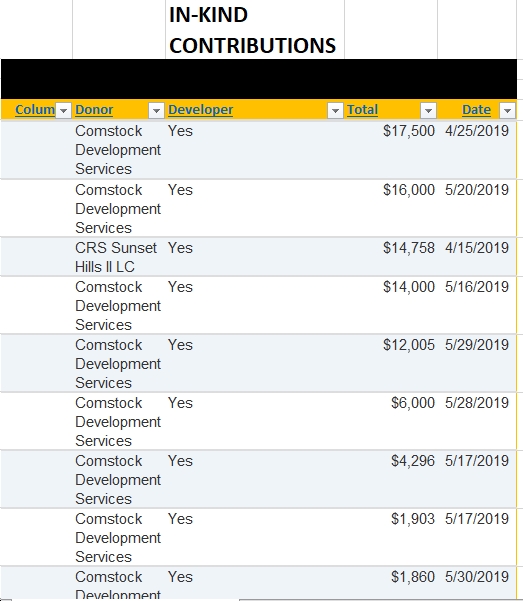