The Virginia Department of Education is out with a great new report, “Navigating EdEquityVA: Virginia’s Road Map to Equity,” which states very clearly at the outset:

“...for far too long, students in our communities of color and especially African-American students have faced systemic racism in our public schools. It is our moral duty to be leaders who fight for every child in our schools, especially for the students where our system has failed. We must begin the work of evaluating our policies, regulations, standards, and resource allocations to hold ourselves and our school communities accountable for ensuring that every Virginia student is positioned for success.” 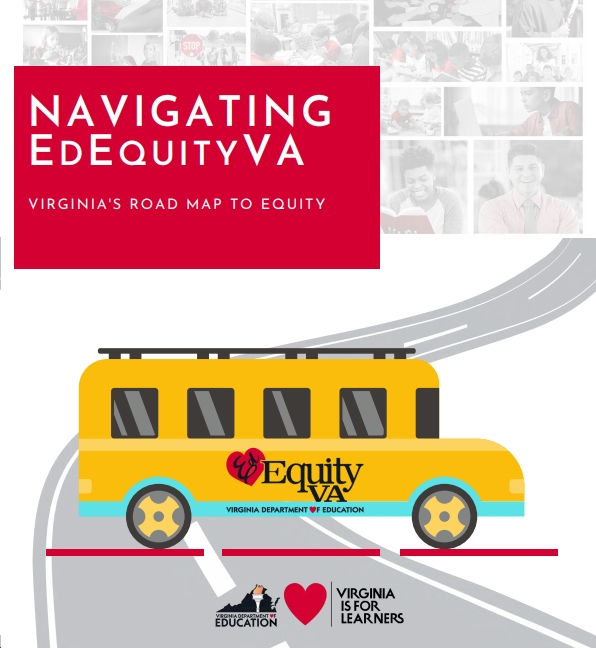 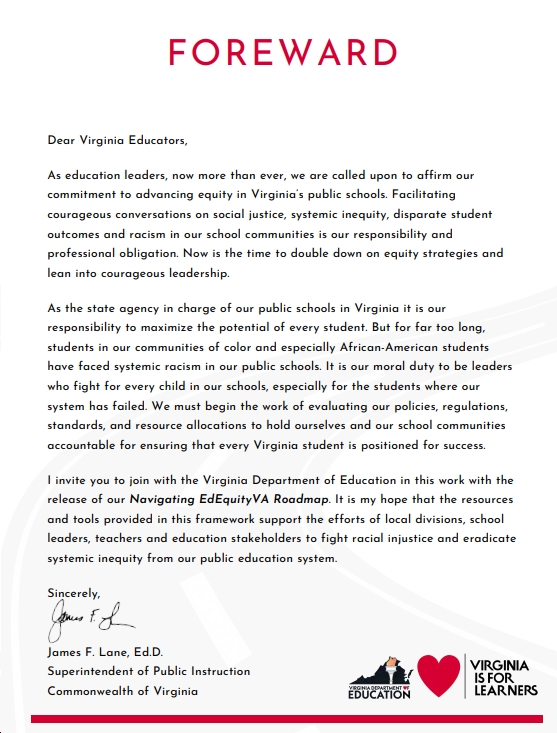 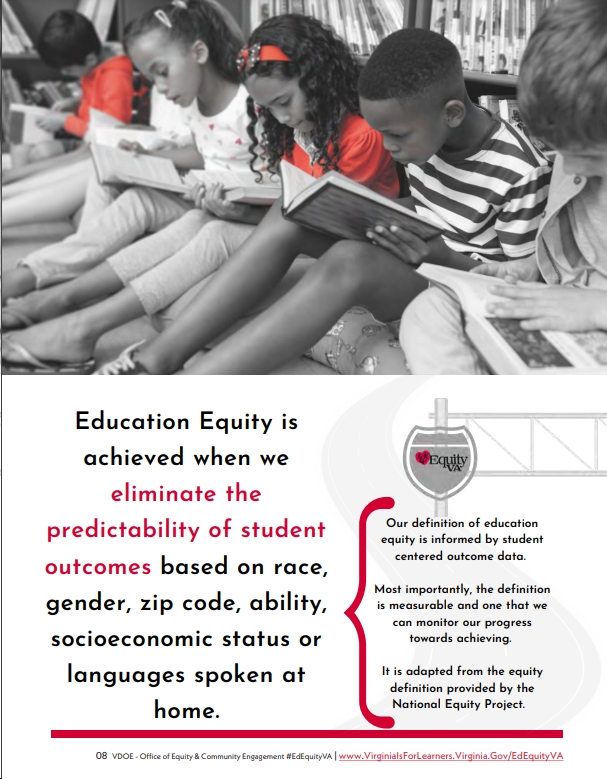 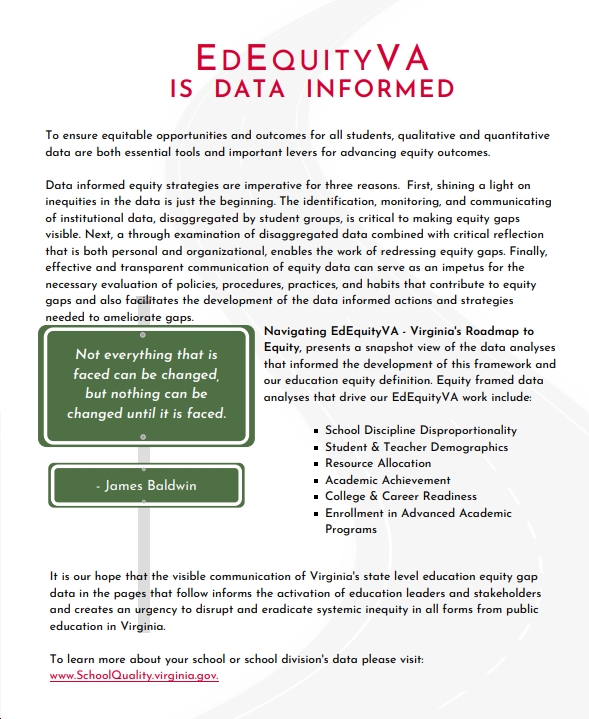 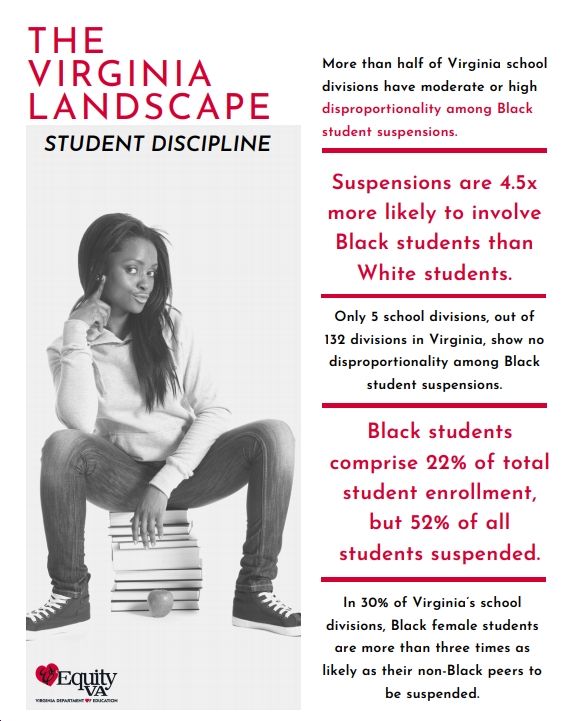 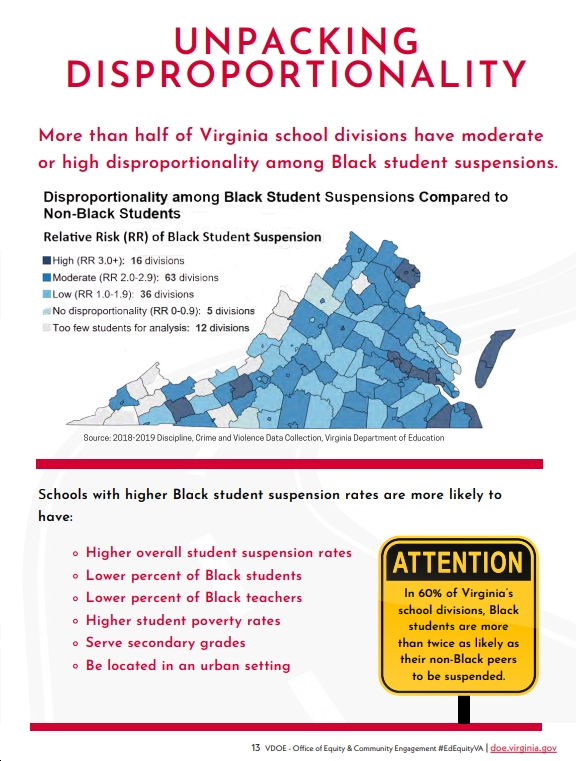 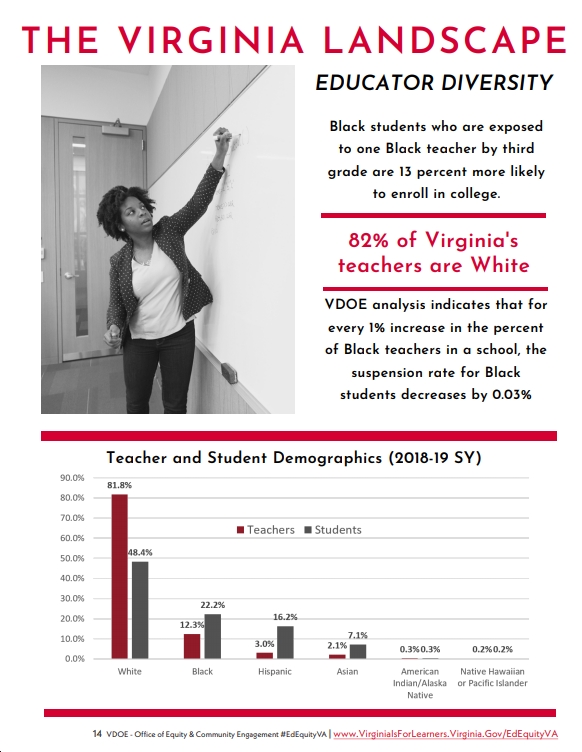 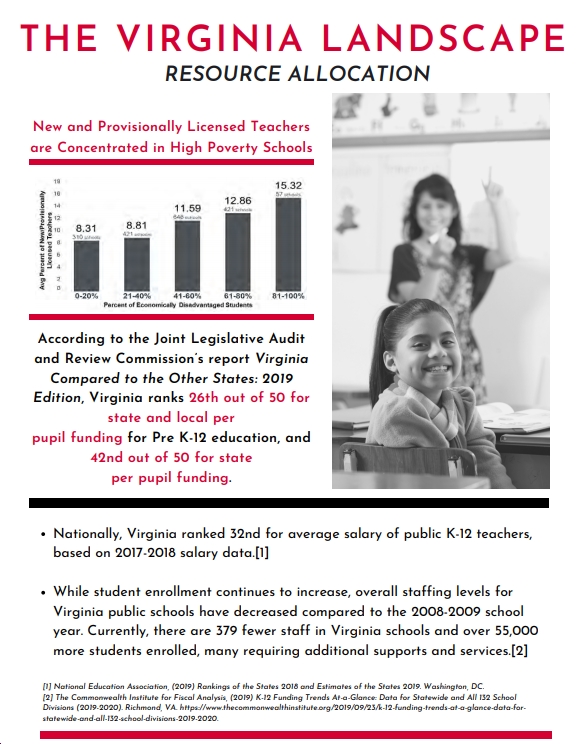 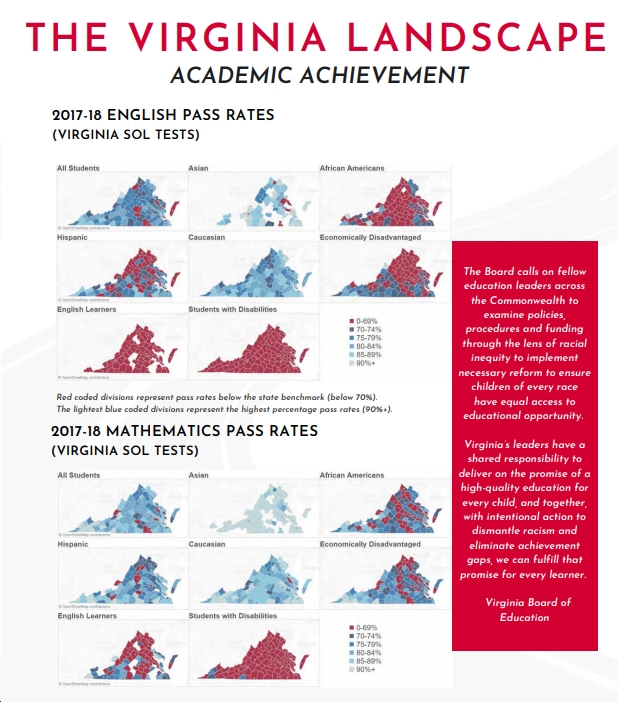 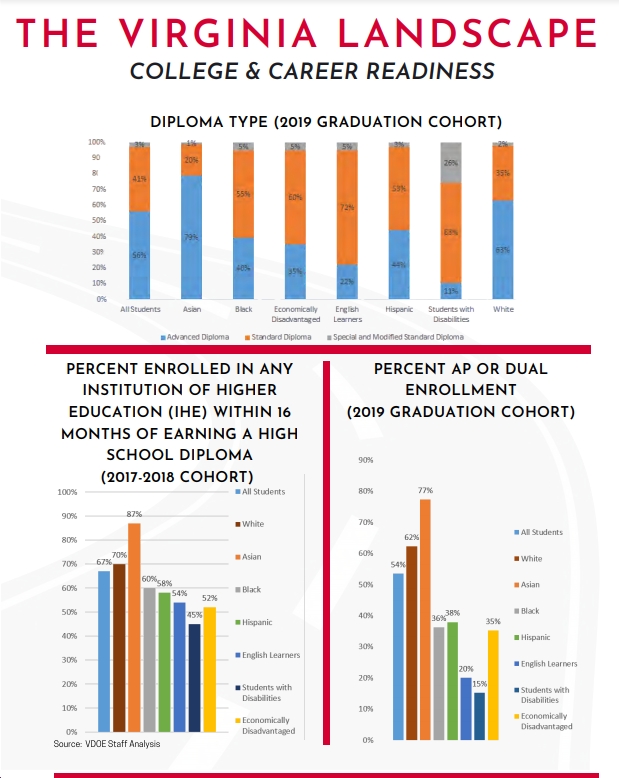 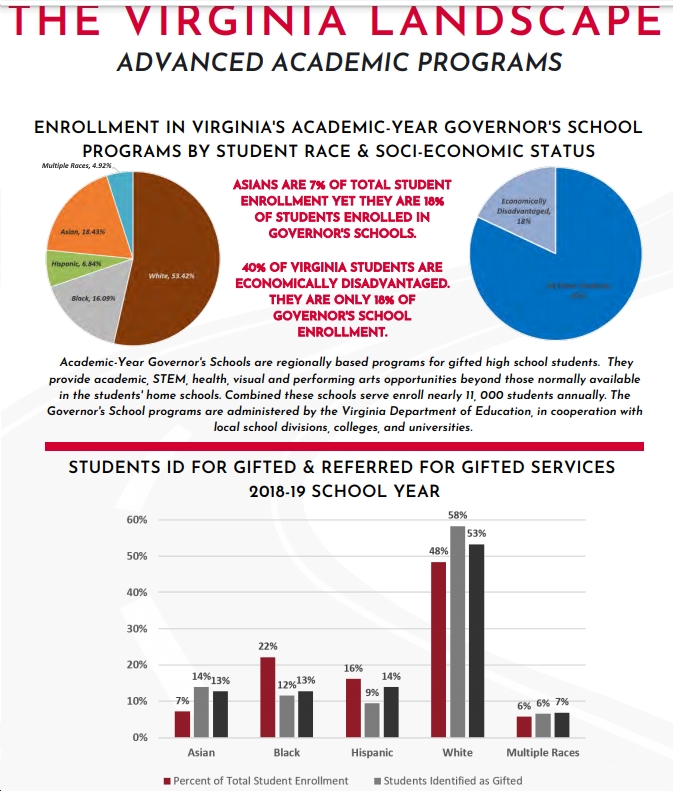 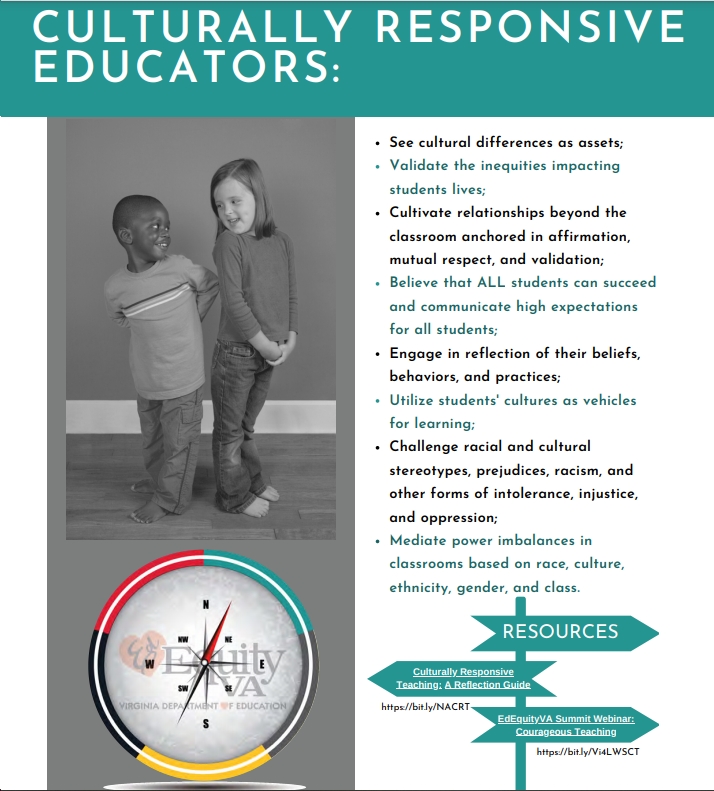 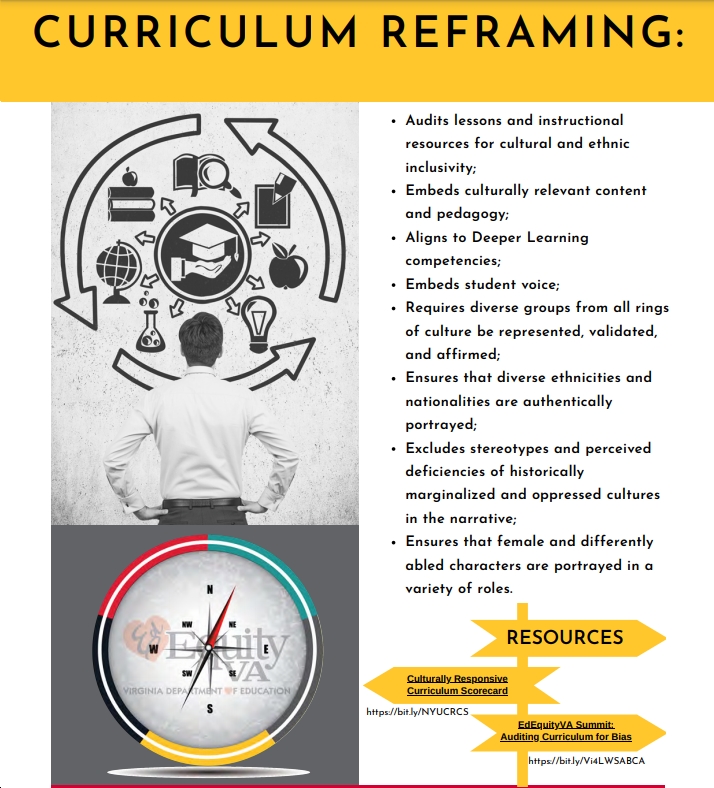 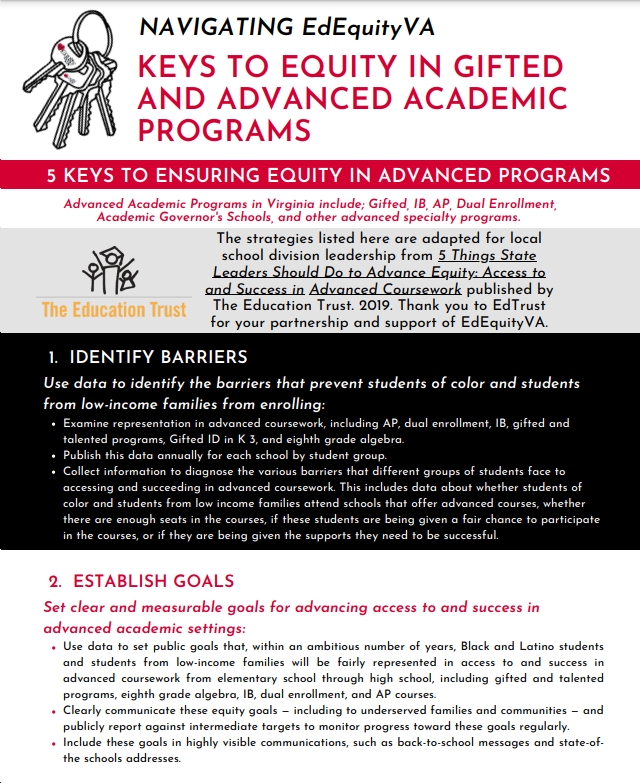 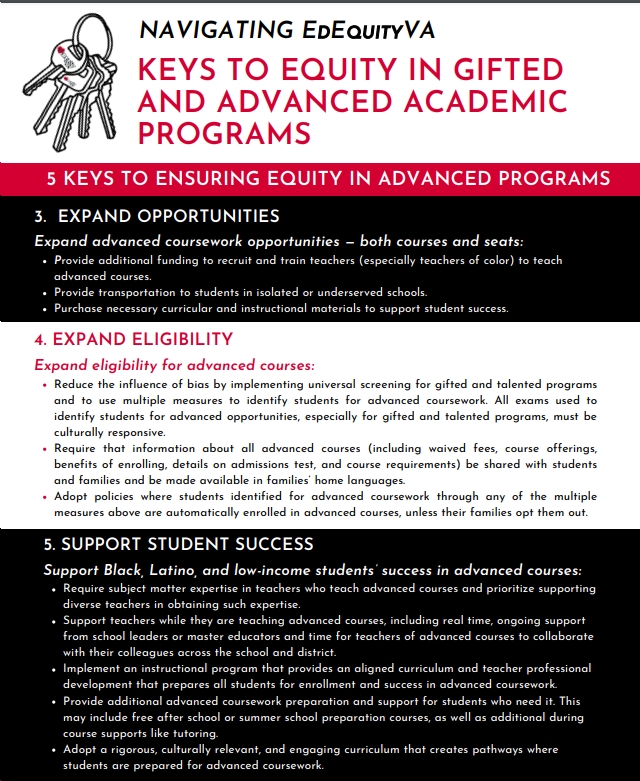