Richmond, VA — Today, the Democratic Party of Virginia did the Virginia Redistricting Commission’s job and released an equitable, fair congressional map that represents current Democratic trends of the Commonwealth, keeps communities of interest together and prioritizes the voices of voters of color in Virginia’s elections.

The map put forth by the Virginia Redistricting Commission’s map makers disenfranchises communities of color and does not accurately reflect the Commonwealth’s increasingly Democratic trend, which is underscored by the success of Democratic candidates at every level of government. Democrats in Virginia have not lost a statewide election since 2009, including a recent 10 point win by President Joe Biden.

“The people who put this map together should be ashamed of themselves. The map is pathetic—it’s a disgrace, a waste of taxpayer dollars and time, and it isn’t worth the paper and software it’s on,” DPVA Chairwoman Susan Swecker said. “This map intentionally disenfranchises communities of color and all Virginians should be appalled and disgusted that this map was even presented to the Commission. The submitted DPVA map is more than fair and gives a voice and vote to the historically underrepresented Black, Latino, Asian American and Pacific Islander communities. I am calling on the Commission to do its dang job and put forward a map that is inclusive and fairly reflects the current Democratic trend of how Virginians are voting.”

The DPVA map can be found here. 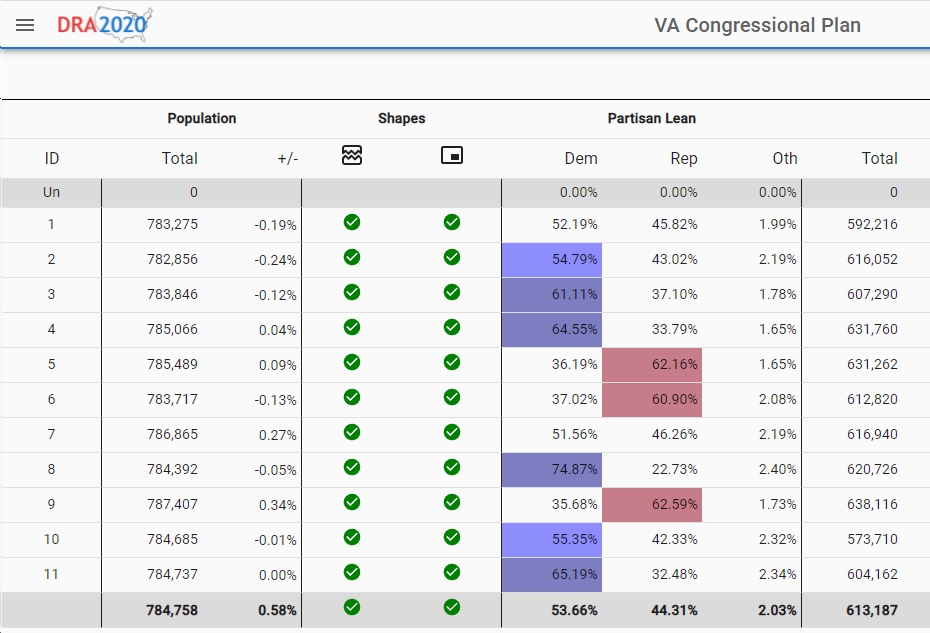 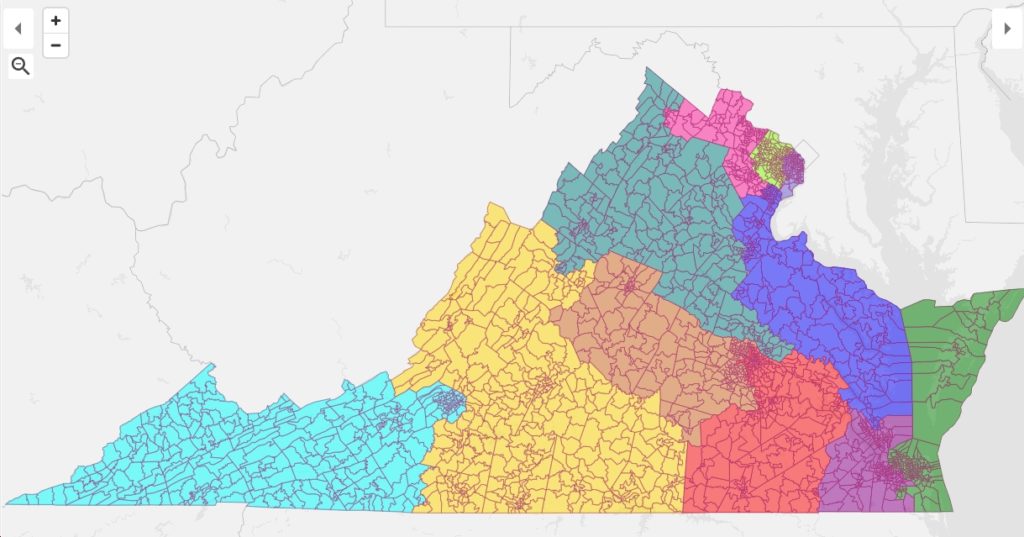 BREAKING: Virginia Supreme Court Disqualifies One VA GOP Redistricting “Special Master” Nominee, Also “Has Concerns” About the Others as Too Partisan