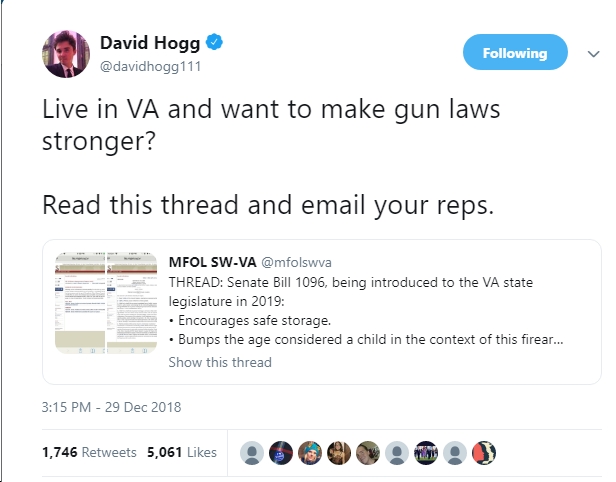 Here are a few national and Virginia news headlines, political and otherwise, for Sunday, December 30.