As extreme as the Republican Party is today, you’d think there’s no way it go even further off the right-wing deep end. And yet, this Tuesday, the Virginia GOP certainly could move even further to the (far-far) right. But just briefly, before we get to where the Virginia GOP could be heading after this coming Tuesday, let’s take a quick look at where it just went: in early May, Prince William County Republicans nominated John Gray, who Kenny Boddye accurate describes as “represent[ing] the xenophobic views of Corey Stewart, and the transphobic views of Bob Marshall,” over relatively normal conservative Martin Nohe. That tells us a lot right there.  And then there’s the continued, nasty Republican infighting over the HD97 nomination, with Del. Chris Peace and challenger Scott Wyatt making the case to Republican voters for how uncompromising and hard-right they are.

The question is, will this lunacy continue on Tuesday, or will Republican take a deep breath for once and perhaps nominate…I dunno, conservative-yet-sane people instead of complete lunatics?  A few key Republican primaries to watch, in this regard, include: 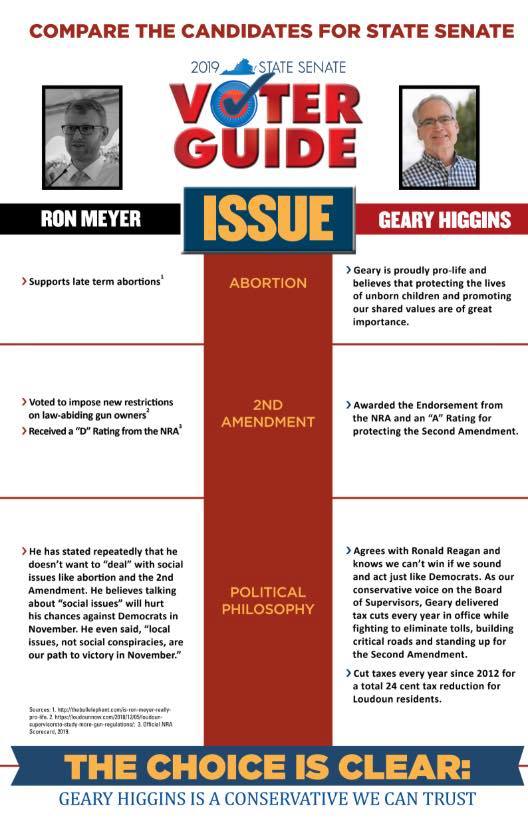 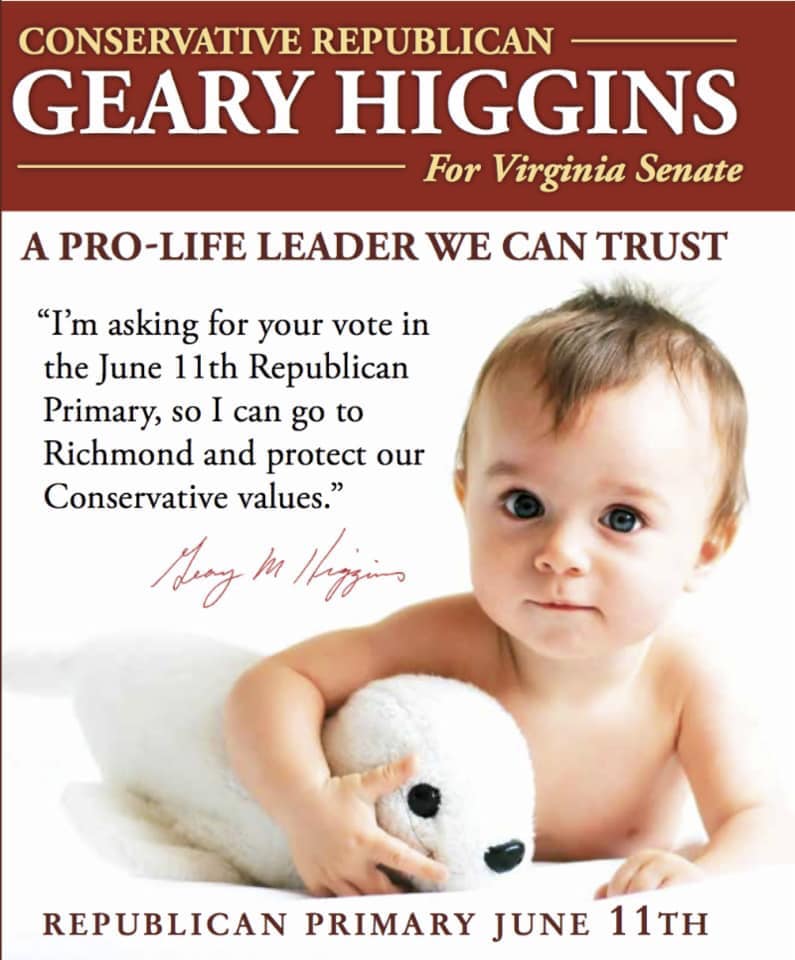 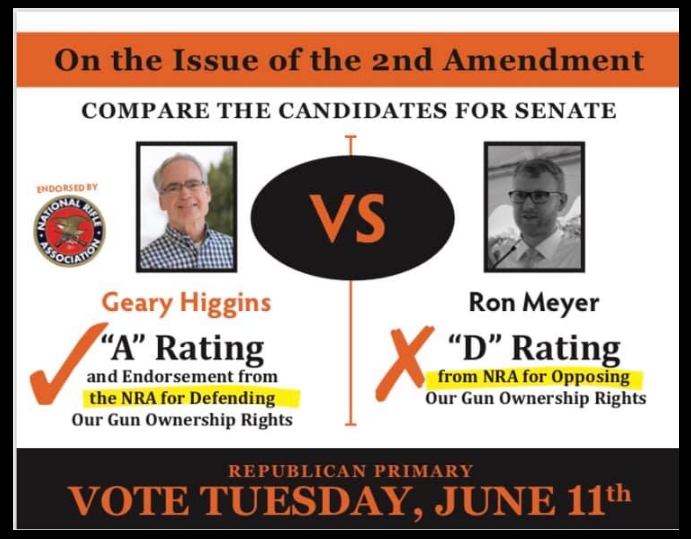 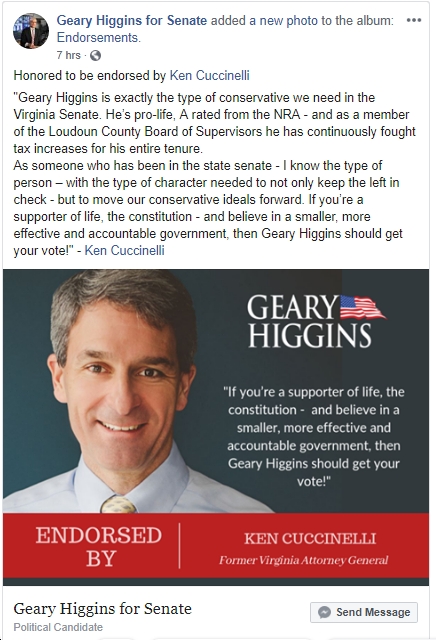 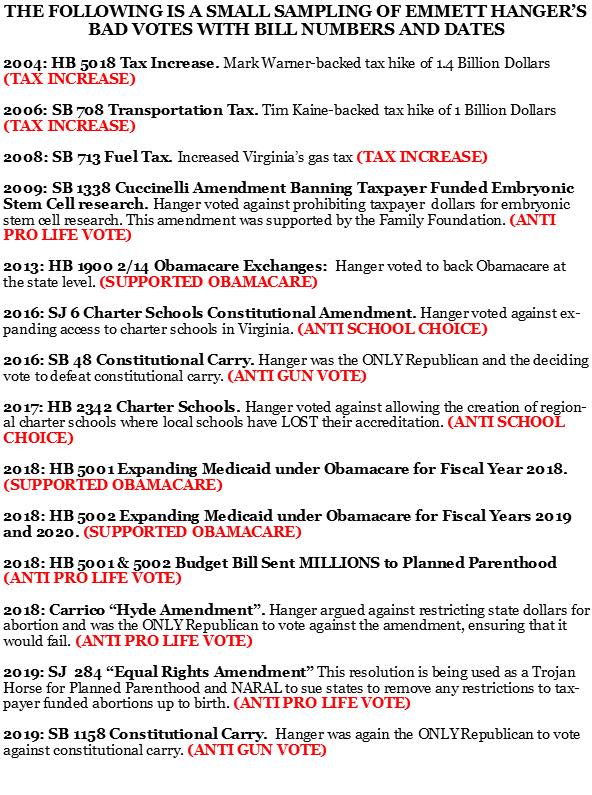 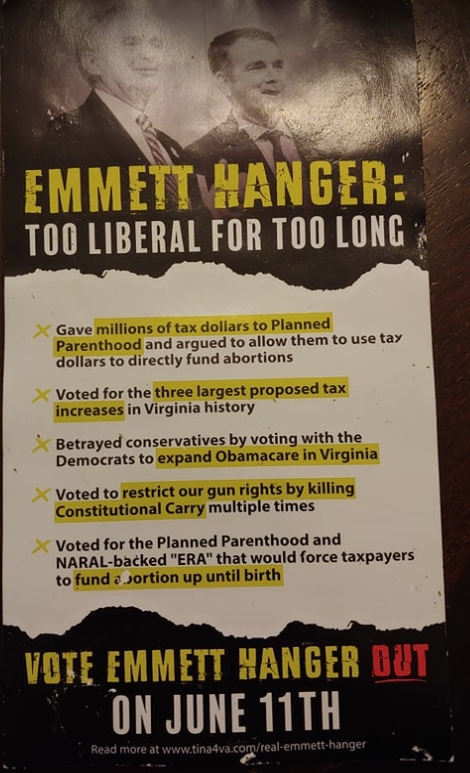 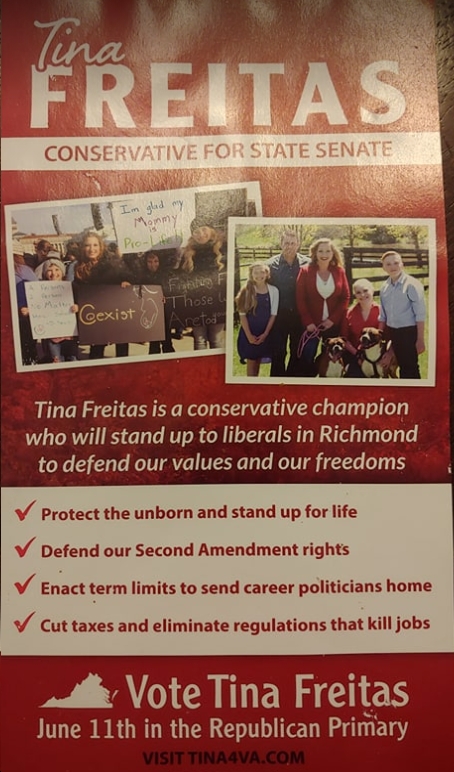 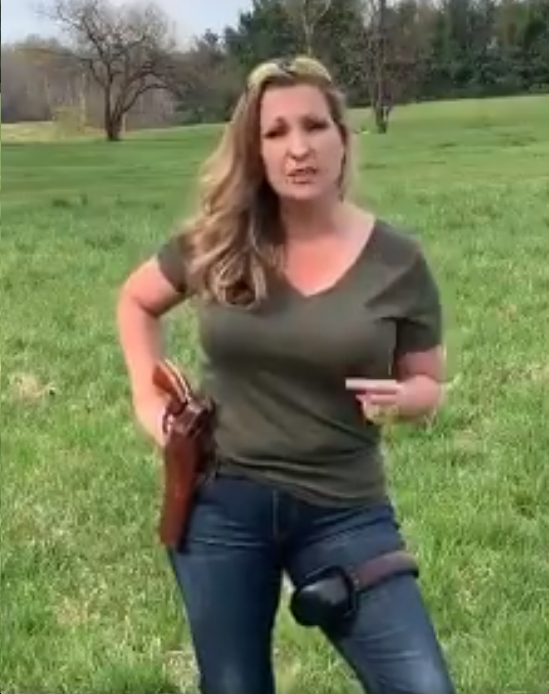 A few other Republican primaries to watch on Tuesday, in part to see how much further the party lurches to the right, include: 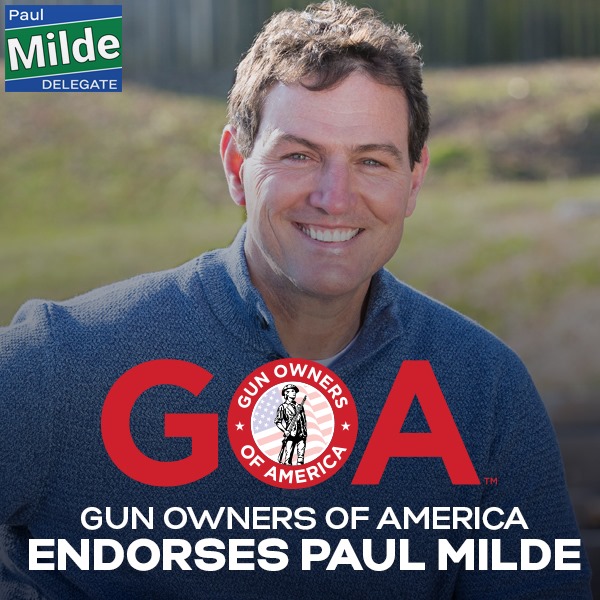 So buckle up, this could get even wilder than it’s already been. Which, of course, is a pretty hard thing to do, given that the Republican Party is now 100% the Party of Trump, Ken Cuccinelli, Corey Stewart, etc.