Check out the guy – extremist/seditionist Del. Dave LaRock (R-HD33) – who Glenn Youngkin and his ticketmates (Winsome Sears and Jason Miyares) were happily campaigning with earlier today. On his Facebook page, LaRock wrote the following.

“Nothing like having an attractive and energetic young team to make me feel better.”

Now, check out some of the responses (all by women):

Clearly, these comments set off LaRock, who responded as follows (and as you read these, keep in mind that LaRock’s the same guy who: pushes dangerous/irresponsible COVID vaccine info; opined that Virginia “should not provide special rights or protections for ‘chosen sexual habits’”; claimed Transgender Equality Would “Endanger Our Children!”; said Being Transgender a “Social Contagion,” Like Anorexia; “Share[d] Post Railing Against a Supposed ‘engineered tyrannical coup d’état’ Against Trump;” has been a promoter of Trump’s Big Lie about the 2020 election and, at the minimum, an apologist for what happened on 1/6/21; etc.):

Lovely, huh? Now, HD33 – which LaRock (mis)represents – is pretty “red,” but still…c’mon voters, aren’t you embarrassed by this guy at all?  If so, then please vote this November for Democrat Paul Siker, and move on from the ineffective, absurd excuse for a delegate you’ve got now… 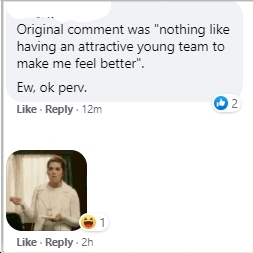 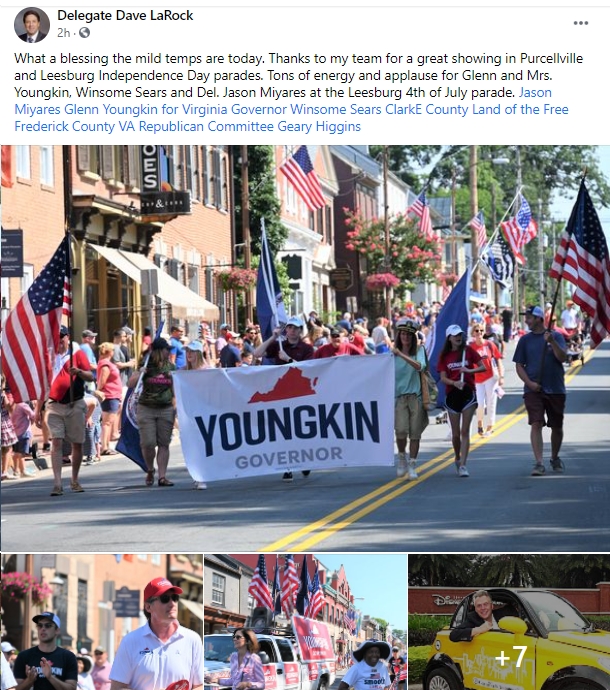 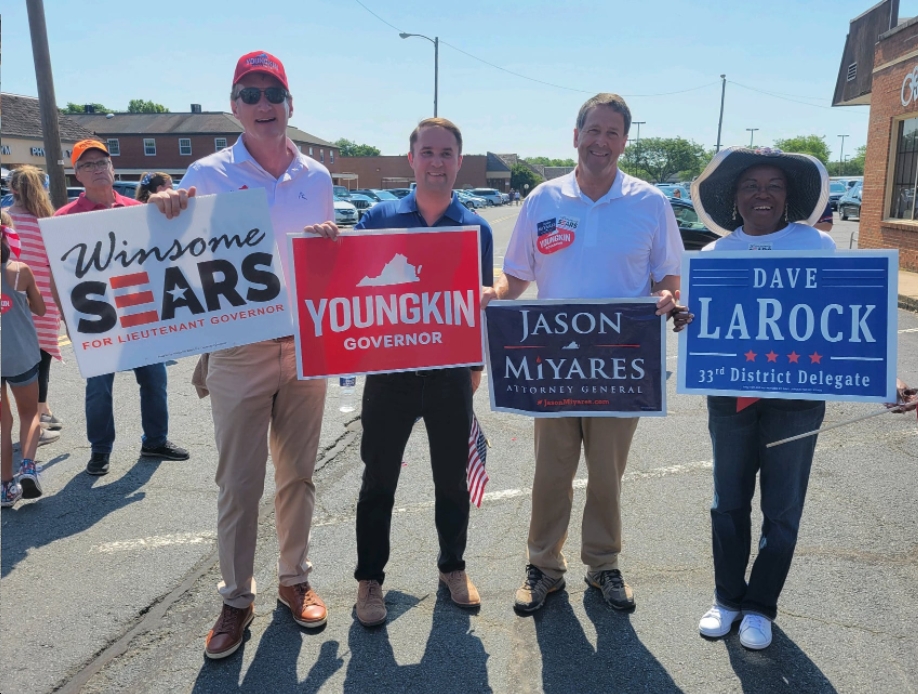 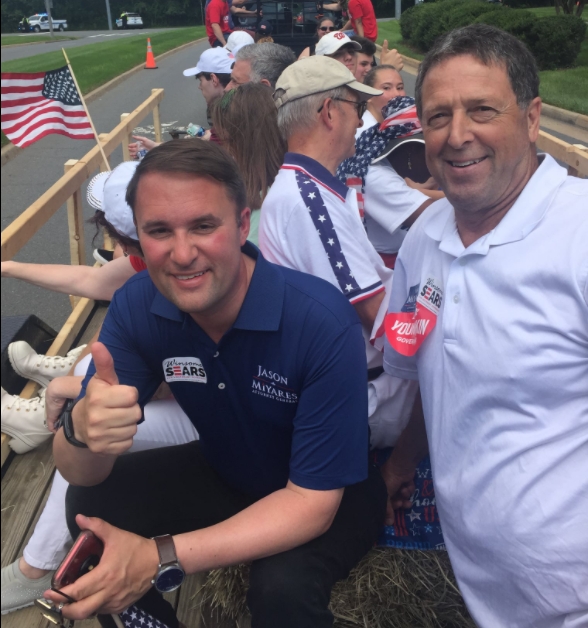