lowkell - December 2, 2017 0
Thanks to Arlington Democrat Stephanie Clifford for the video from this morning's DPVA Women's Caucus meeting. In order, the speakers are Delegate-elect Jennifer Carroll... 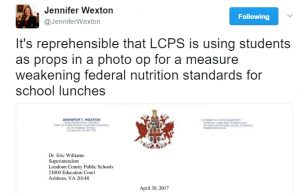 lowkell - May 1, 2017 1
Appalling as usual from the Trump administration, as Agriculture Secretary Sonny Perdue comes to Loudoun County, Virginia to announce that "chools won’t have to... 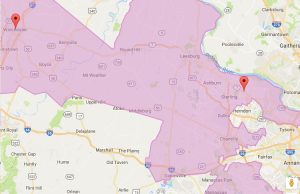