There’s so much nonsense in the following interview with far-right State Senator Amanda Chase, the only currently announced Republican candidate for Virginia governor in 2021, that it’s really hard to know how to even approach it. Rebut it point by point? Or perhaps just lay it out there and let her own words define her? For instance, Chase says the following:

P.S. Note that Chase is the same person who has said stuff like “It’s those who are naive and unprepared that end up raped” and that “The ERA Amendment is nothing more than a ploy by the left to eliminate gender altogether.” 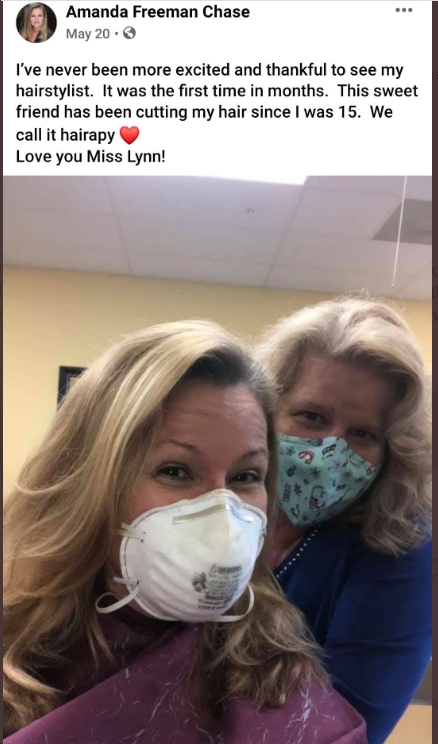